Mahira Hafeez Khan born 21 December 1984) is a Pakistani actress. Mahira Khan is best known for portraying the role of Khirad Ehsan in Momina Duraid’s Humsafar for which she received numerous accolades including Lux Style Awards for Best Television Actress.Born in Karachi, Khan started her career as a VJ in 2006. She made her screen debut opposite Atif Aslam in the romance Bol , which earned a Lux Style Award for Best Actress (film) nomination. She had a starring role in Humsafar which earned her a Lux Style Award for Satellite Best TV Actress and Hum Award for Best Onscreen Couple. 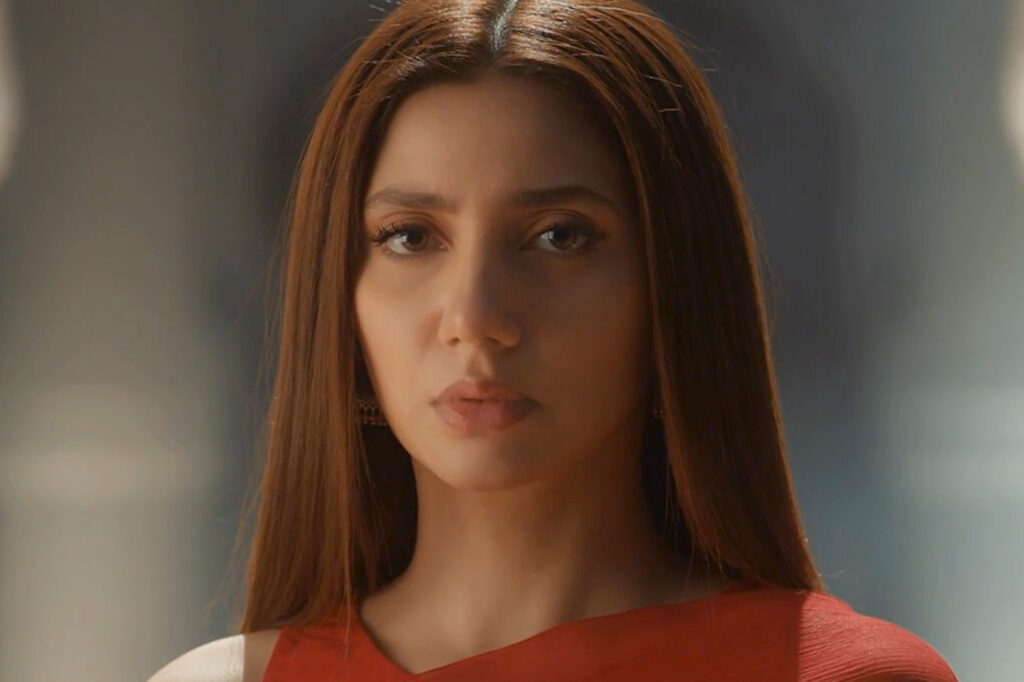 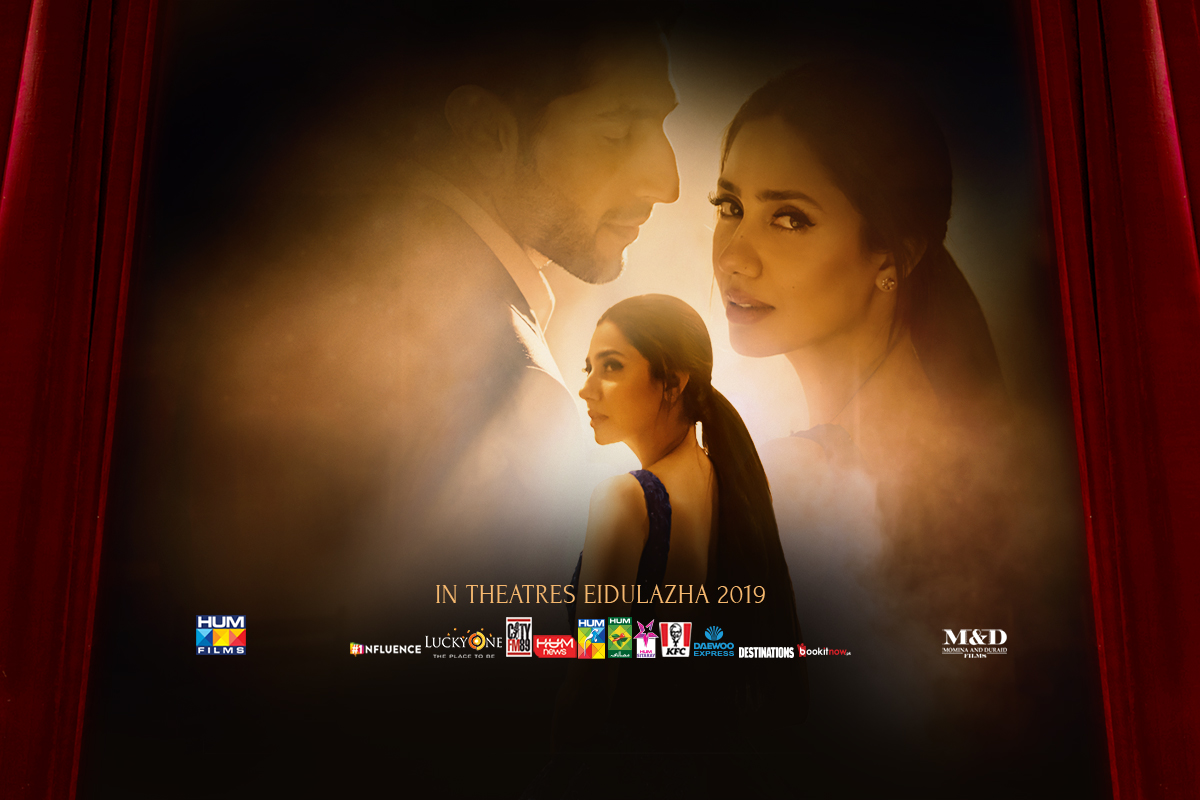 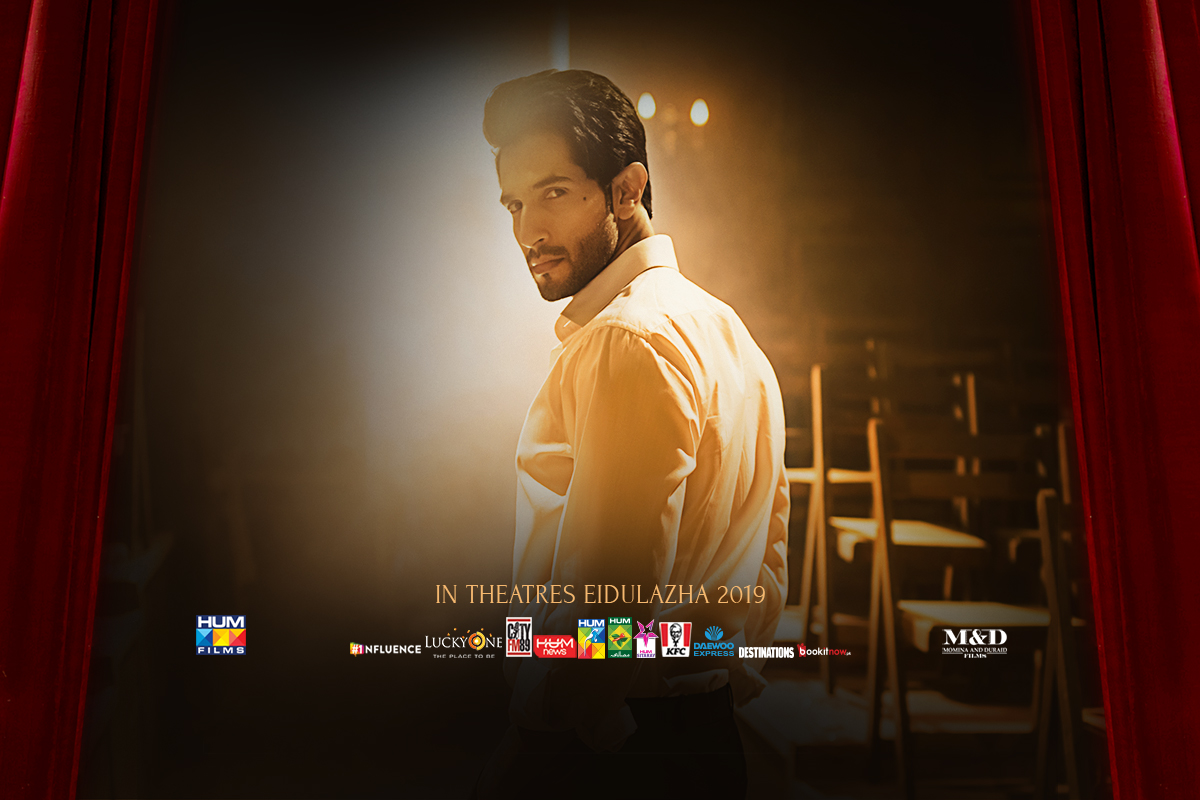 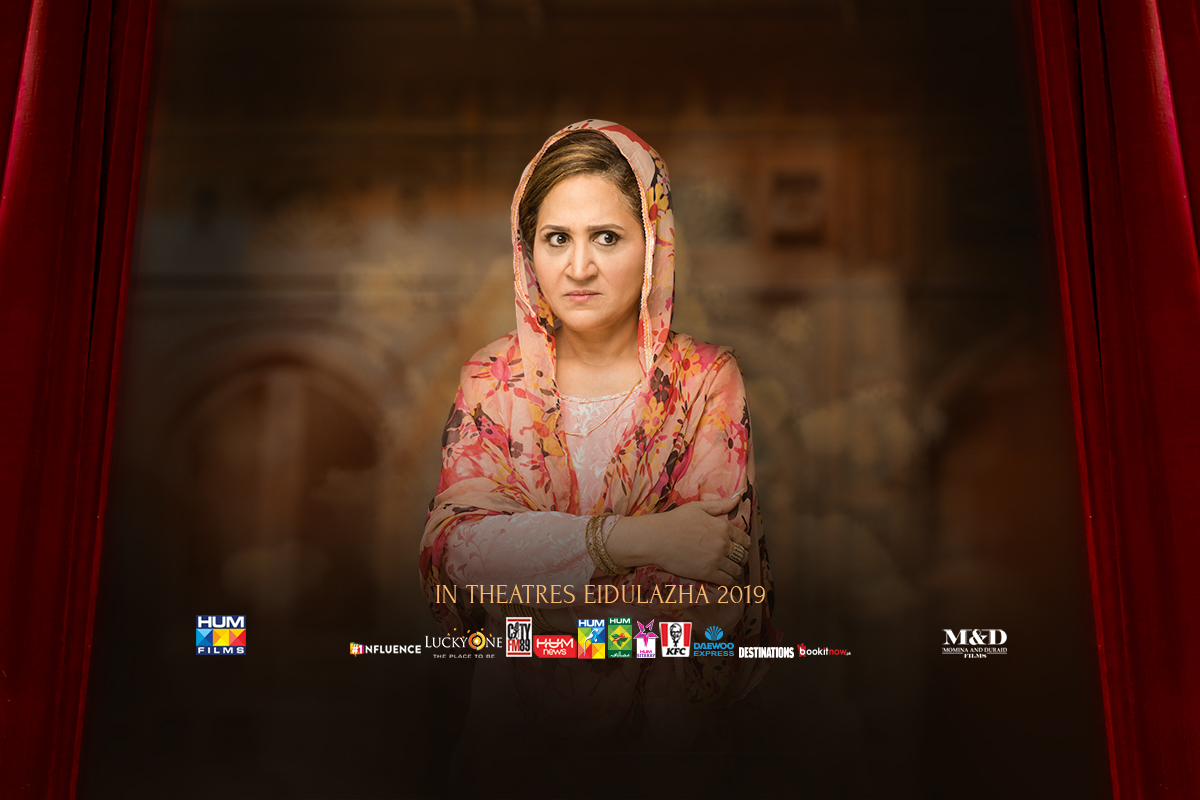 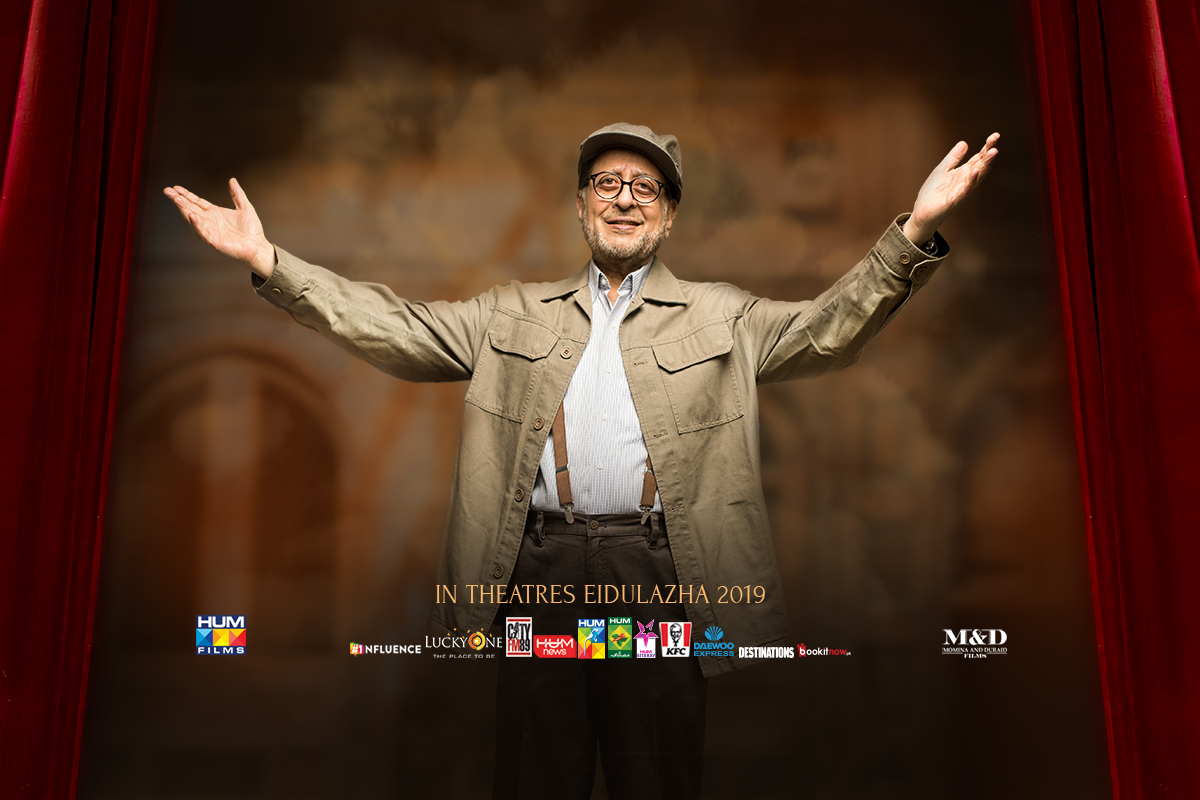 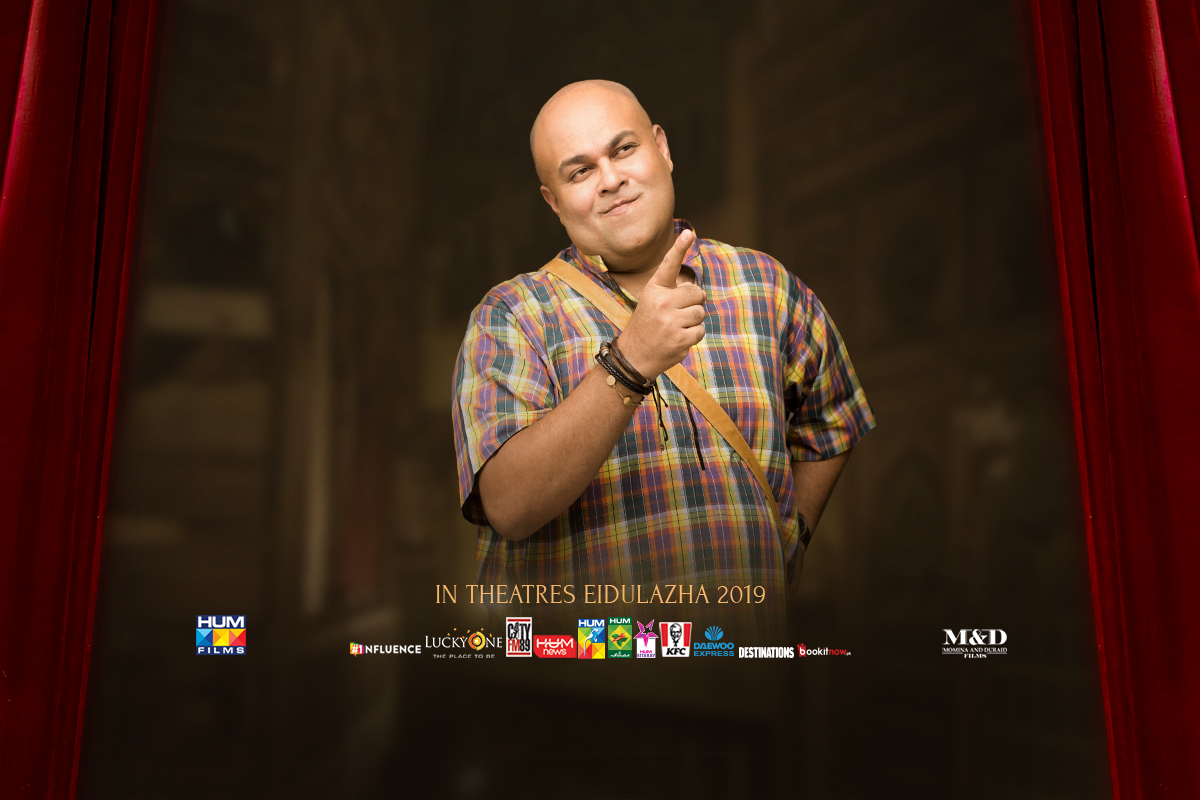 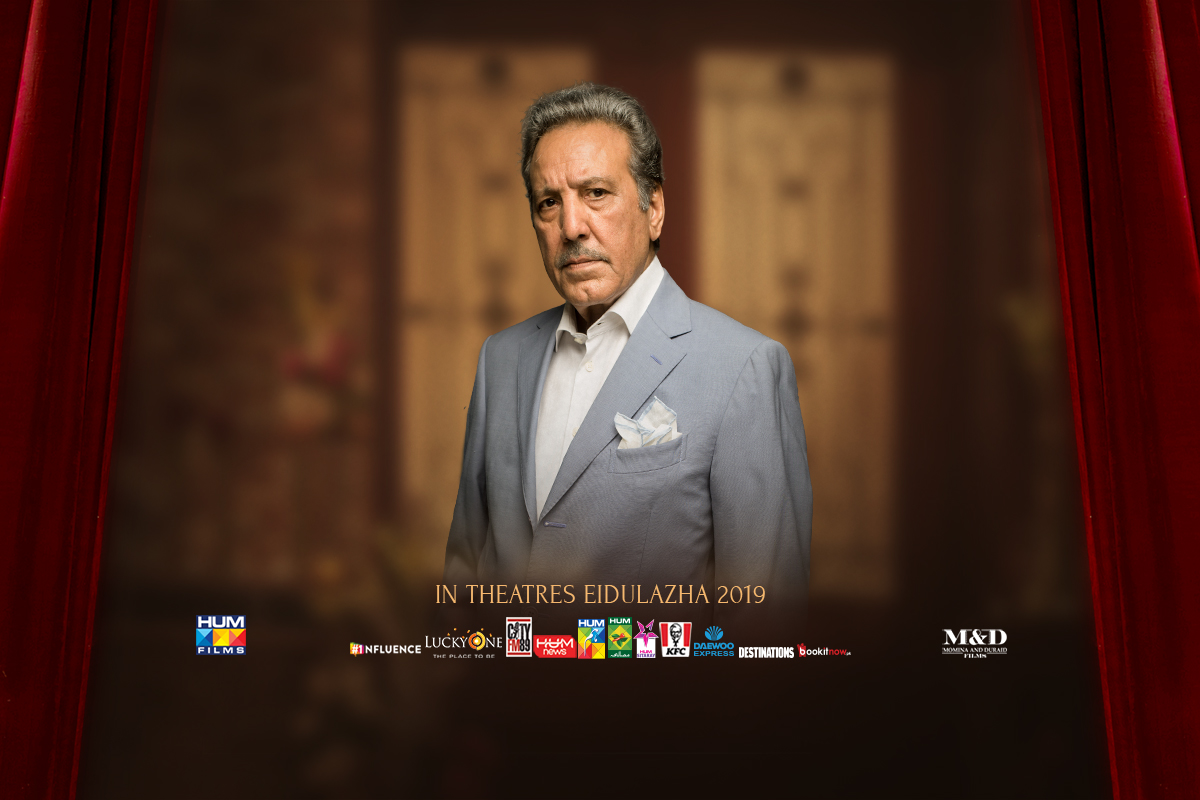 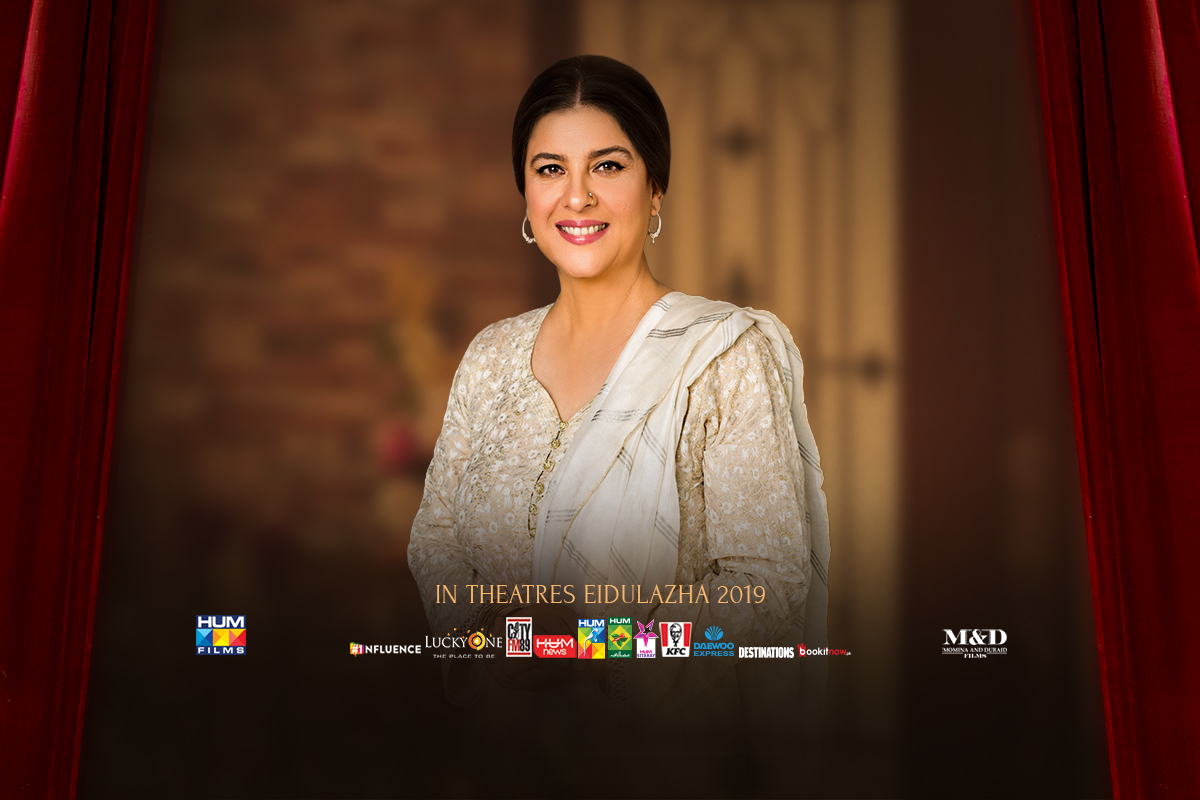 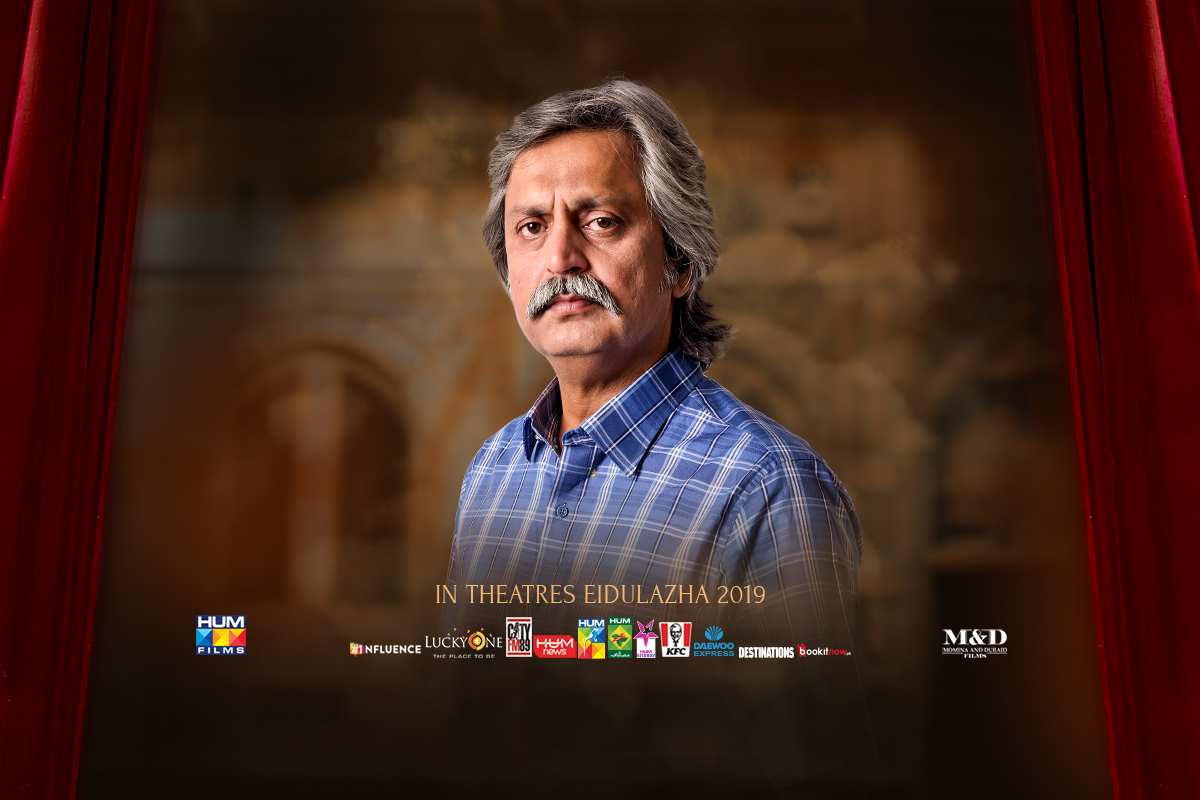 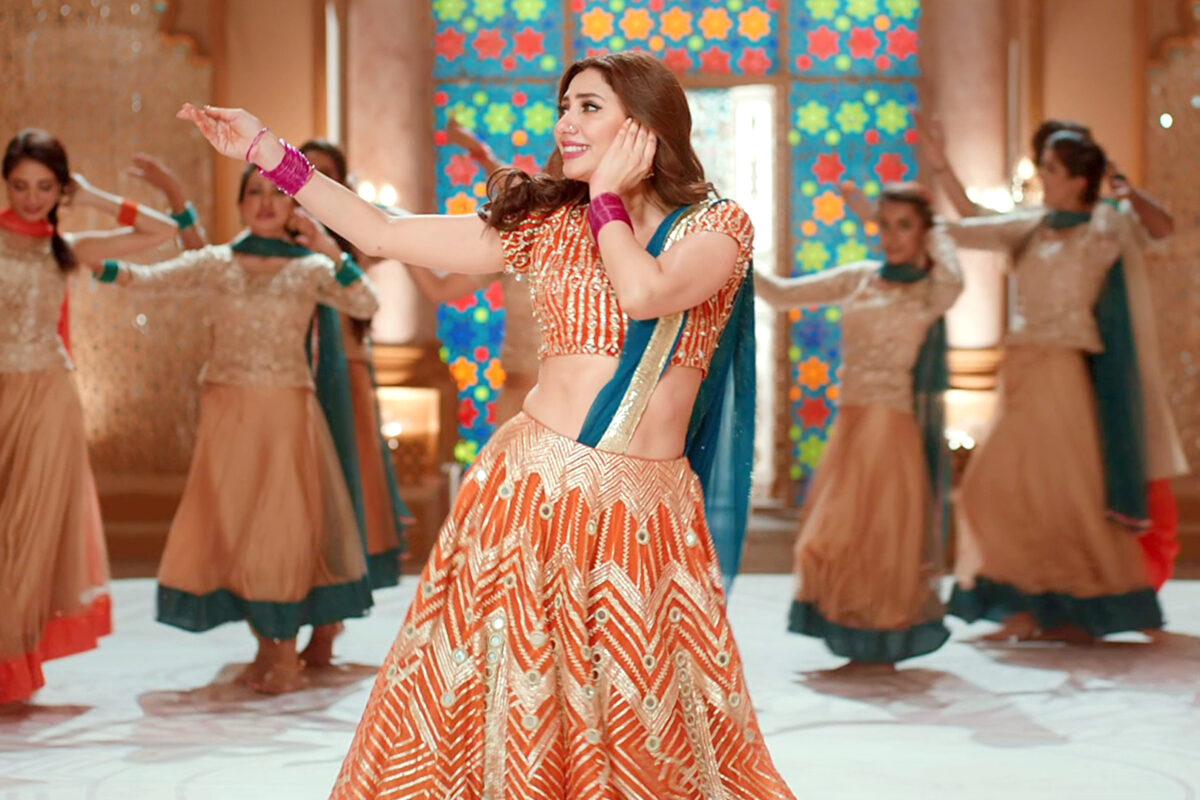 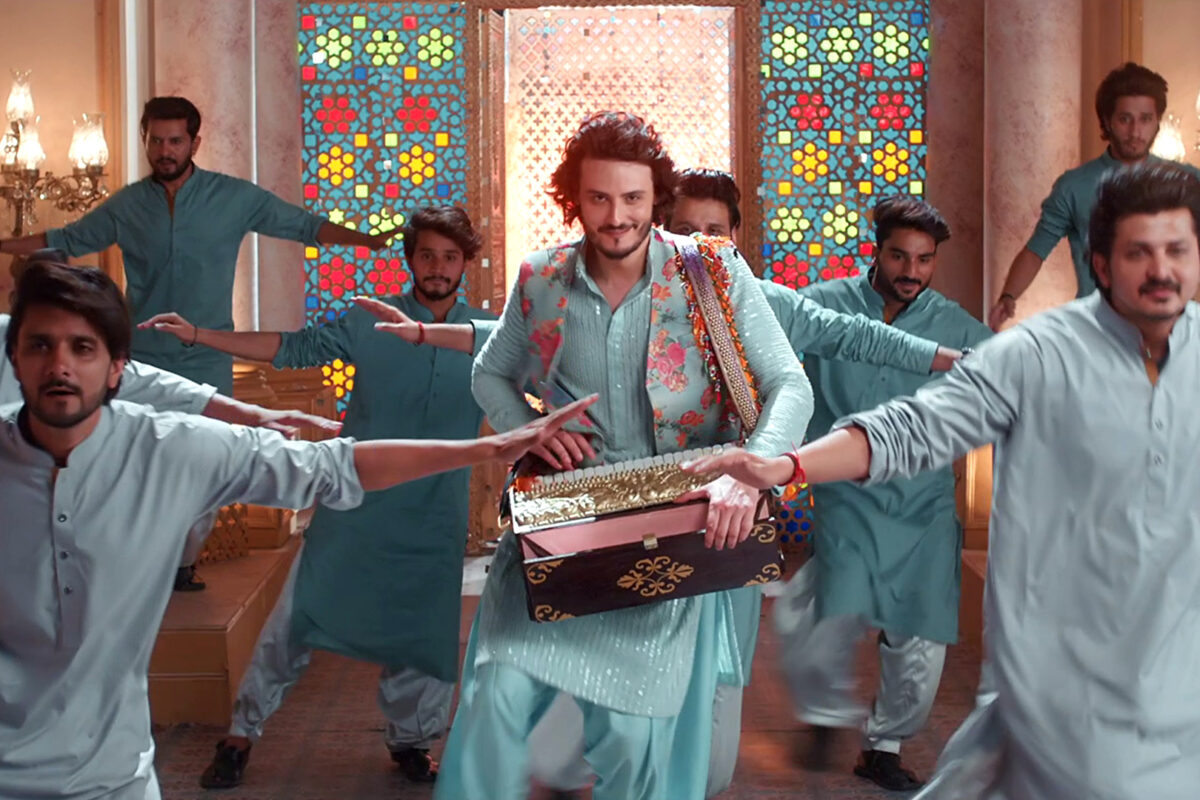 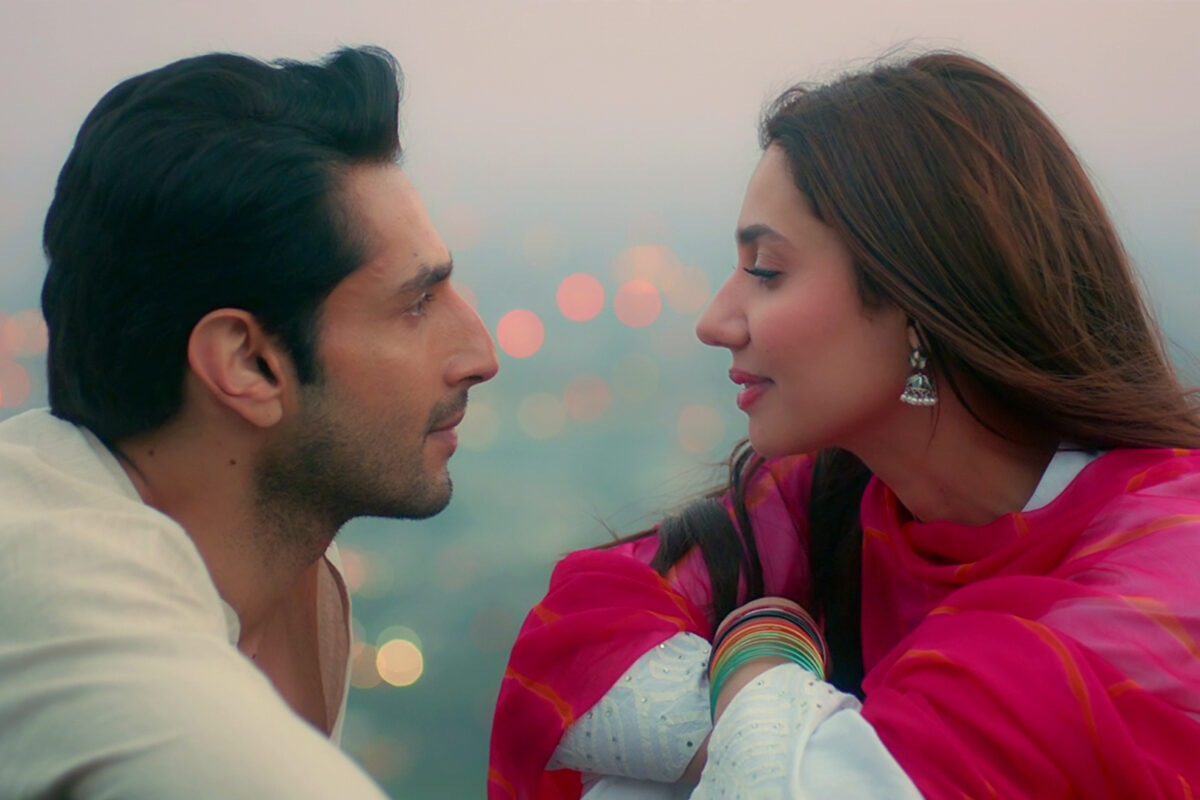 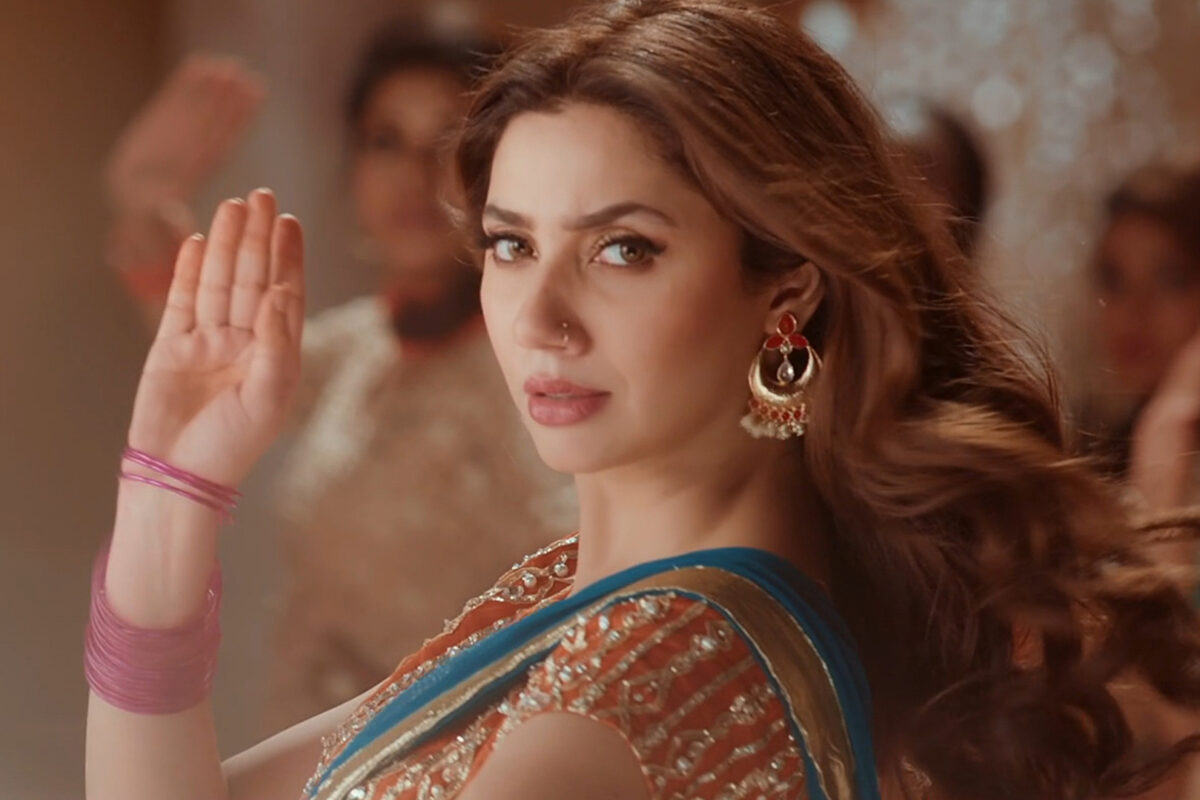